Attempt to install a metal case food locker in TAMI

for use with the persons that love to experiment with Recipy Hacking; 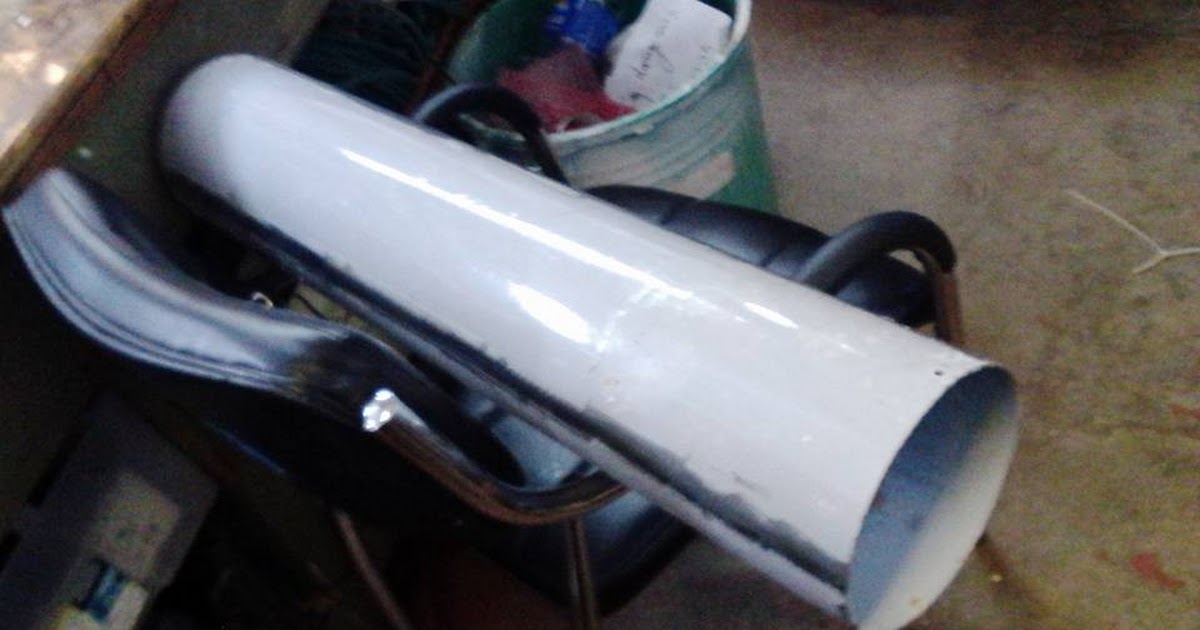 My Idea was to weld it to the existing ceiling structure, but It was violently rejected by two TAMI members.
According to what I understood beforehand TAMI is supposed to be a Do-ocracy
but therse persons stood up to oppose this policy, One of these persons claim to be THE Welding authortiy at TAMI. since it was impossible for me to work under such circumstances I stopped working on the food locker. and turned to initiate this topic.

First of all, let’s describe the case as it happened, not as you described it.
I don’t “claim” any authority on anything, though several members already complained on your behaviour in the space, your lack of consideration for their opinions and activities and foremost - safety.

As far as I know, this is the first time I hear about unmentioned “food locker” - which is actually for spices, which aren’t expensive to buy. If you have a need to store personal items in the space, there’s no need to weld a tubing to a wall - you can bring a metal box and chain it wherever you see safe, and store whatever you see fit inside. Doocracy shouldn’t be a pretence for modifying the hackerspace to your needs and likings, especially without consent of other members, who we happen to be.

You also took a welding mask, and modified it without asking anyone, maybe it belongs to someone? You used a perfectly good Allen key as a handle (we have aluminium and iron tubing in all workshops), which is running tools. You argued with 2 members that you have a better idea how space should be like while referring to a member who’s wasn’t there at the moment. I don’t even know where to start.

Maybe I don’t know the full story, but for dangerous equipment like welding (which has a 100% chance of injury if you don’t know what you are doing) it is reasonable to require a vouch from an experienced welder. There is a lot of extremely dangerous stuff at TAMI and we do not want anyone to get hurt.

Anyway, a “food locker” is definitely not OK, the kitchen and its contents is for everyone to use freely. If you want you can put private stuff in a bag and write your name on it, keep it in your own private box, or, better, just not bring it to TAMI if you are so worried about it

Honestly @davidyonathan your attitude is pretty nasty.
you are claiming you want to do something for TAMI but you are actually doing things for your own selfish reasons.

and after hearing you say that "TAMI is one of the most disgusting places i’ve been in " so making another ugly contraction doesn’t matter, you lost your credit with me.

your complete disregard of what other members telling you is not ok in my book and you are more then welcome to leave if our place is not palatable for you.

I’m really sorry it has come to this and if suitable I’d like to try and help resolve this situation with y’all in person.
In parallel I’m personally quite concerned with what’s going on, the atmosphere is making me uncomfortable.

The complaint I received about DavidYonatan the other night was that he was talking too much to another person, hours on end.
To me this represents an intolerable level of prying and blocking, on premise of “protecting tami on my watch”, and if that was the manner of scrutinizing his actions since his arrival it does not surprise me that DavidYonatan became upset overtime and passed such criticism (that’s not t say there aren’t justified complaints, but that was not one of them).

I’m worried that the desire to protect is turning an auto-immune condition fulfilling the dangers of doocracy. We hurt ourselves in the process with poor atmosphere and bad publicity while the alternative of amicable, guided soft landing into tami is still on the table and will help grow the community.

I’ve heard plenty of complaints about the poor state of tami from others, so while the context was a heated argument, the content itself is not totally unjustified.
Why not try to learn from criticism and not automatically reject it, and at the very least try to decouple the rejection of criticism to rejection of the person who expressed it (I hope it is clear why).

I’m not saying DavidYonatan’s actions were conducted in the best way, there’s probably room for optimization, however since we moved on to public discrediting , I’d like to offer some counter credit.
In the time I got to work in parallel to him I saw him adding to tami by:

Regrettably, due to previous events, people started to lock some things away. I know of at least 5 other lockers in TAMI. I thought the locker of choice and it’s concept was very creative and pretty cool. Even if you don’t agree with it I really don’t see why it is such a big deal and why it should be blocked with such passion.

The motivation of creating food and sharing it with others seems to me to be a positive (non-selfish) one, I hope we can build on that in a way that’s agreeable with everyone.

I do not get what this discussion is about .
It seems to be the mutual aggregatedc complaint forum against Me as a person. Quite apparently a lot of people have nothing better to do than to follow my every action at TAMI in order to trry and discredit me. Frankly Thus discussion is far friom excellent so far. and I will take no further action towards improving a space with such a nasty attitude towards others and towards TAMI as a space for creative work that this discussion so far has demonstrated.

Nobody is following your every move, its funny how online you like you portray yourself as a martyr.

I was responding to a specific instace that your were talking directly to me. And you expressed how little you care about the place. And to me, as someone who spend my share of time for TAMI and the facilities you like to use so much I don’t appriciate when someone wants to trash it for their own reasons.

I also repeatedly said that I don’t have any personal issues, I have issues with the way you work and treat the facilities. I don’t turn TAMI into my personal workspace as much as I would like to, doocracy or not. I have to take others opinions into consideration when modifying common area.
The example will follow soon.